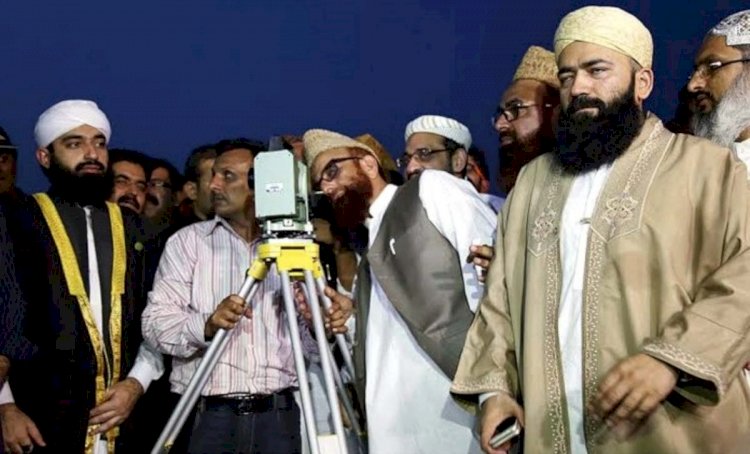 Reportedly, the Ministry of Religious Affairs has submitted its draft with all the recommendations and amendments.

Also Read: Sindh to Register Madrasahs as Schools through the Education Department.

The Ruet-e-Hilal Committee was set up in 1974 under a resolution passed by the National Assembly of Pakistan, and no rules and regulations for the functioning of the committee have been drafted to date.

Earlier, Federal Minister for Science and Technology Fawad Chaudhry had demanded the abolition of the Country's moon sighting body and use scientific techniques for the moon sighting.

Chaudhry, while talking to overseas journalists had criticized the clerics once again regarding the moon sighting techniques.

An App is developed to Monitor Muharram ul Haram Gatherings in Peshawar.

Biotechnology Can Enhance The Exports Of Pakistan: President Alvi

Smibli Reserve Forest To Be Transformed Into Salt Range...

Imran Khan Coming Up With New Strategies To Tackle Food...