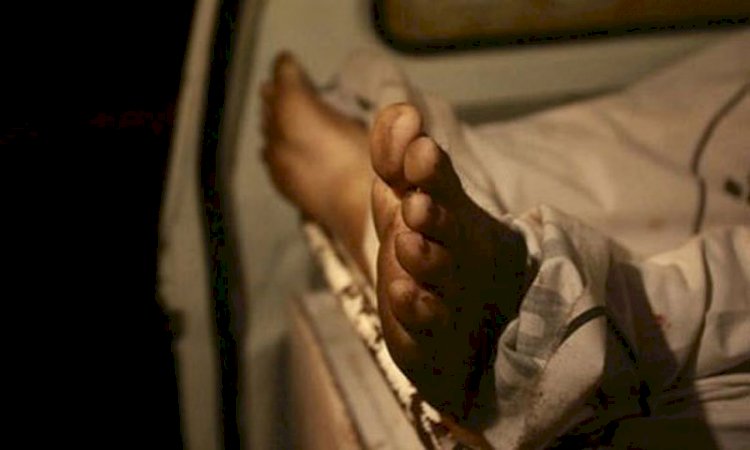 Four drivers lost their lives after their condition worsened due to the non-availability of food and water as they were stuck along with hundreds of others in border areas of Makran division.

Hundreds of pickup trucks and other vehicles carried Iranian petrol and diesel were stranded in the border areas when they were stopped by the authorities from moving ahead after they entered Pakistan from Iran.

The Pak-Iran border was closed at three points Iran at Gwadar, Turbat, and Panjgur and the drivers of these vehicles found no other source to get food and water.

As per the sources, Pakistani authorities closed the border with Iran around a month ago and stopped the vehicles which had entered Pakistan from Iran at the check-posts of Frontier Corps. The drivers and other people in these stranded vehicles were experiencing starvation, sources added.

According to Fazal Ahmed, a family member of one of the deceased drivers, people with stuck vehicles were facing a severe shortage of food and water because of the closure of the border with Iran. They insisted the government act immediately to save the lives of hundreds of people.

Thousands of people have lost their source of income due to the closure of the border.

Hundreds of people belonging to the different classes held a rally in Gwadar to protest the interruption of trade activities at the Pak-Iran border.

Talking to the protesters, speakers opposed the closure of the border with Iran and stated that they would block national highways in Makran if their demands were not met by April 23.

The president of the Border Trade Union, Mohammad Aslam, as speaking at a press conference along with Mir Shahdad Dashti and Gulzar Dost, stated that the majority of people in Makran earned their livelihoods from the trade with Iran.