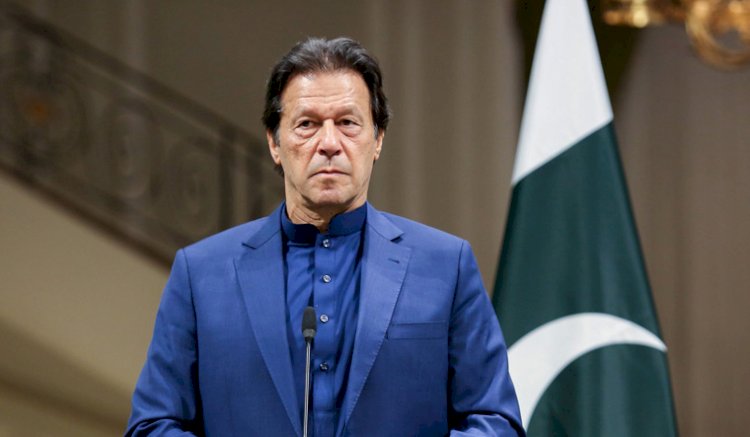 ISLAMABAD, Aug 24 (APP): Prime Minister Imran Khan Monday, emphasizing the important role of the international community and that of Inter-Parliamentary Union's (IPU) key strategic priorities in resolving the ongoing conflicts in different parts of the world, underscored the importance of just resolution of Jammu and Kashmir dispute for durable peace and stability in South Asia.

The prime minister was talking to the President of Inter-Parliamentary Union (IPU) Gabriela Cuevas Barron who called on him here. The IPU president is on an official visit to Pakistan, PM office media wing in a press release said.

The prime minister, in his interaction with the IPU President, highlighted the growing wave of 'Hindutva' under the RSS-BJP dispensation, which had emerged as a serious threat not only for minorities in India but also for regional peace and security. Chairman Senate Sadiq Sanjrani also attended the meeting.

The prime minister also underscored Pakistan's long-standing support for a political solution in Afghanistan and a positive contribution towards an Afghan-led and Afghan-owned peace and reconciliation process.

During the meeting, the prime minister and the IPU president exchanged views on a wide range of issues related to inter-parliamentary cooperation, the Covid-19 pandemic, and regional peace and security.

The prime minister noted that the government's emphasis had been on saving lives, securing livelihoods, and stimulating the economy.   "The 'smart lockdown' policy and other measures taken by the government had led to a significant improvement in the pandemic situation in Pakistan," the press release quoted the prime minister as saying.\395