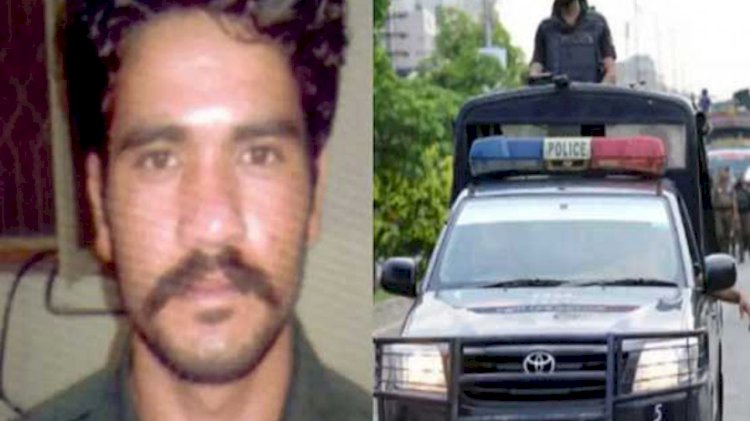 The suspect of the Motorway case is still not found and therefore the Punjab police has been under fire.

The suspect escaped his home along with his wife leaving his daughter behind in Qila Sattar Shah. The daughter is in the custody.

However, later it was found out that the detained girl was a minor. The minor girl has been handed to the Child Protection and Welfare Bureau (CP&WB).

This was revealed by the Inspector of Police (IGP) Punjab Inam Ghani in a press conference, that was also attended by Chief Minister Usman Buzdar.

More so, a number of family members of the suspect have also been arrested.

This is the reason why the Punjab police are being criticized since such practices do not come in handy when you are searching for a high profile person. The police of the whole province is looking for the suspect and still have not been able to pin him down.

Holding someone in custody for the arrest of the suspect is illegal and against human rights.