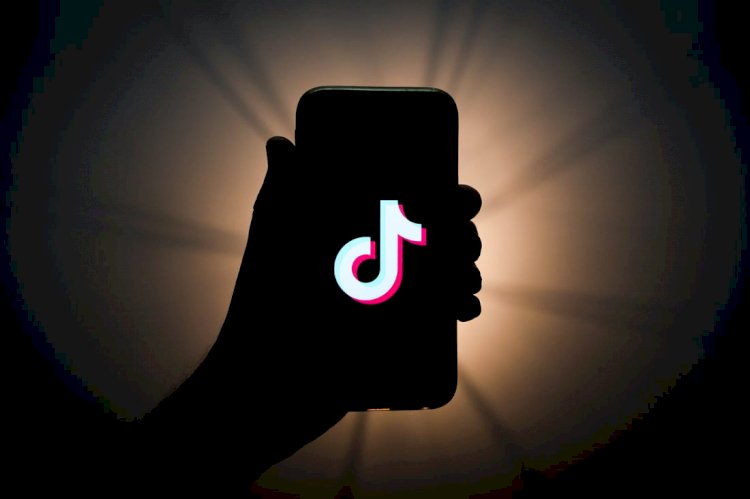 TikTok, the mini video-sharing app, has been strictly directed by the officials of the Pakistan Telecommunication Authority (PTA) to block the violent, immoral, vulgar, and nude content.

“In addition, the platform has been directed to put in place an effective content monitoring and moderation mechanism to proactively remove indecent/immoral content failing which necessary action will be taken under the law,” the statement read.

Previously a lawyer filed a petition was filed against TikTok for the ban of the app. The advocate for the petition was Nadeem Sarwar who was of the view that TikTok was ruining the young generation.