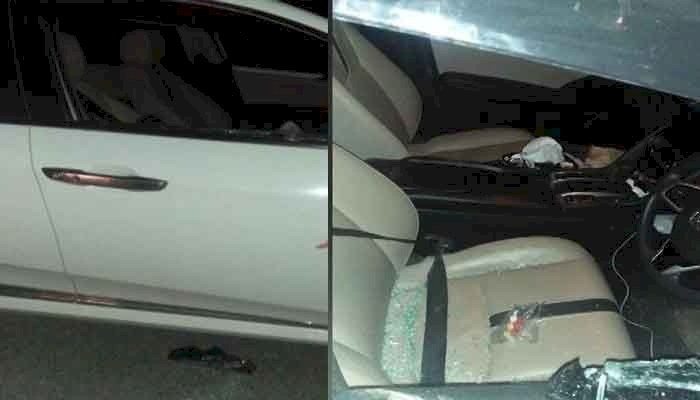 A new revelation in the motorway gang rape case has raised a number of speculations. It has been found that the accused left Rs 1000 note on the dashboard of the car.

Idrees revealed that the victim on reaching the toll plaza asked for the nearest petrol pump. After driving a little further, her car stopped.

Then she called the motorway helpline who apologized and then gave her a personal number. She contacted an anonymous person (so far) and shared her location Whatsapp.

Read More: Five-Member Committee To Be Constituted For The Motorway Rape Case

Yoshihide Suga To Replace Shizo Abe As The Prime Minister Of Japan.