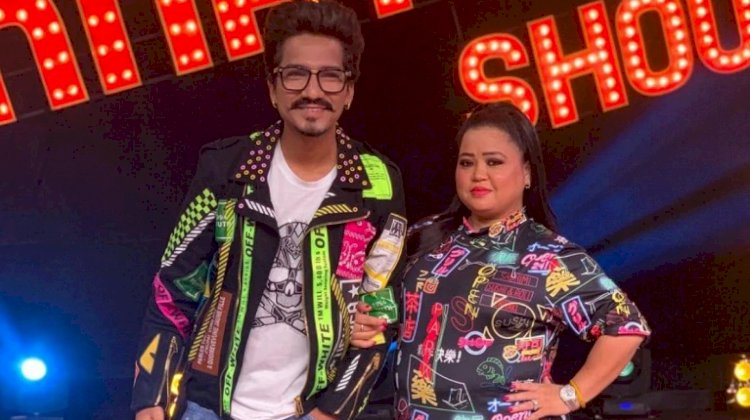 Bharti Singh is a famous standalone comedian on Indian Television. According to Indian media, both of the Indian stars have been placed under the Narcotic Drugs and Psychotropic Substance (NDPS) and they are likely to be presented in front of the court on Sunday.

A raid was conducted by the (NCB) Indian Narcotic Control Bureau at her house in Mumbai.

An official of NCB stated, “Bharti Singh and her husband Harsh accepted the use of Ganja. While Bharti Singh has been under arrest, while the examination of Harsh Limbachiya is in progress.”

As said by the NCB official, the raid has conducted as part of the ongoing investigation by the NCB into suspected drug use in the entertainment industry.

In the last two months, top actors like Deepika Padukone, Sara Ali Khan, Shraddha Kapoor, Arjun Rampal have been questioned by the NCB while inquiring about the drug angle in actor Sushant Singh Rajput’s death case.