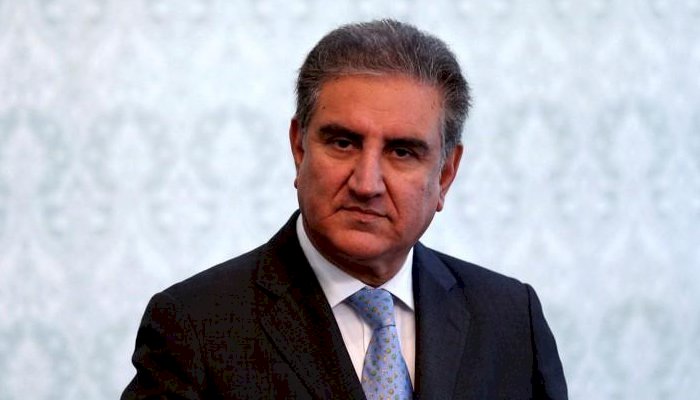 At an emergency meeting of the Organization of Islamic Cooperation (OIC) on Sunday, Pakistan called on the international community to take steps to end the massacre in Gaza by Israeli forces.

Foreign Minister Shah Mahmood Qureshi was addressing the meeting where he condemned Israel’s violent actions, and immorality for its atrocities, including the bombing of Gaza and the killing of several innocent children.

Holding the Israeli military accountable for killing unarmed Palestinians, the minister said it was up to the international community to take concrete steps to stop the bloodshed in Palestine.

The Foreign Minister also thanked the OIC for convening an emergency meeting to condemn Israeli atrocities in the region.

Khadija Saleem is the only Pakistani woman who leads a...