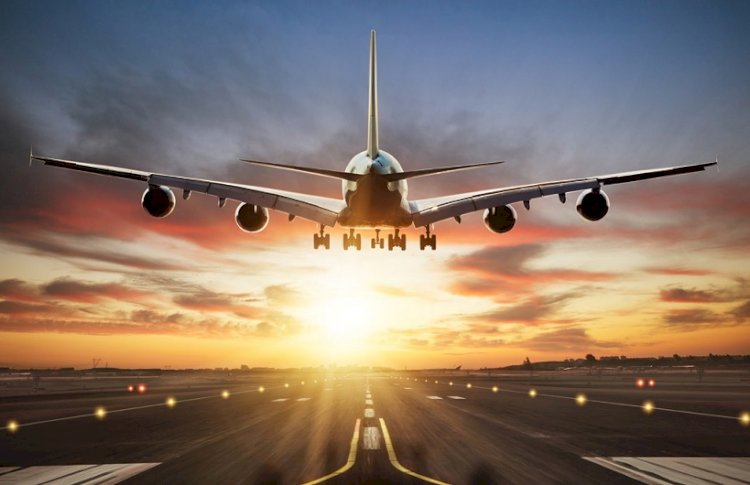 As Pakistan has administered more than 20 million doses of Coronavirus vaccine, the National Command and Operation Centre (NCOC) decided on Tuesday to increase the number of flights by 30 percent to bring back around 3,000 Pakistanis daily stranded in different countries.

As many overseas Pakistanis have been stuck in different countries and they may not manage to celebrate Eidul Azha with their dear ones, the NCOC has decided of increasing the international flight operation from 20pc to 50pc.

“Decision will be effective from July 15 and about 2,500 to 3,000 persons will get benefit from this daily. All the airport management and concerned departments have got recommendations,” it stated.

It was also announced by NCOC that from 1st August, air travel would not be permitted for unvaccinated. Additionally, strict checking will be implemented on the ways leading to tourist places and vaccination certificates will be checked and verified. And to get the support of concerned departments, including the army, was also decided for the execution of the Covid-related standard operating procedures (SOPs).

The NCOC was also updated that several restaurants had been sealed in few cities including Islamabad, Peshawar, Multan, and Gujranwala against violation of SOPs as the public was sitting there without wearing masks and vaccination certificates.