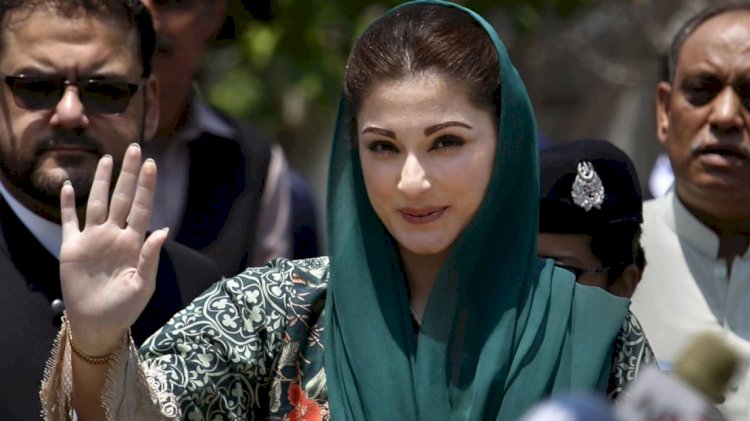 Pakistan Democratic Movement (PDM) an alliance formed by the major opposition parties in the country will be gathering in public in the city Gujranwala. This meeting will be conducted in the Jinnah Stadium Gujranwala.

The preparations for this grand meeting are complete.

The opposition leaders have been notified to maintain the SOP. More so, 2000 officers and policemen will be at service.

The permission has been granted to the opposition alliance by the Gujranwala district since the opposition parties were able to successfully negotiate with the local administration.

These negotiations were mostly concerned with SOP practices. The masks have been made mandatory for those who won't enter the rand meeting. More so, any of the speakers will not talk against the security institutions and their integrity.