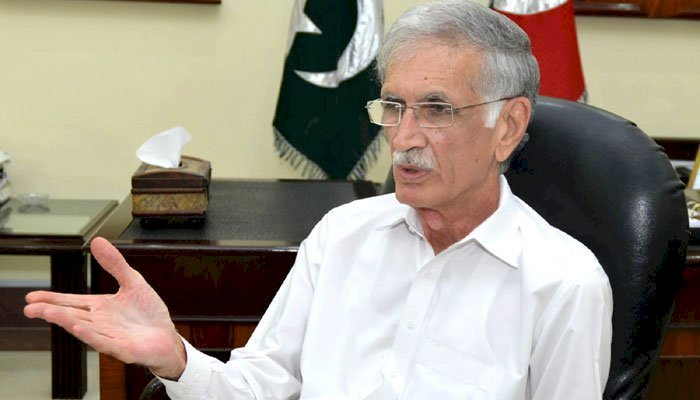 Both the Ministers also spoke on the role played by their respective Armed Forces in the efforts to combat COVID pandemic and decided to exchange best practices.

The Ministers discussed peace and security in the regional and global context. Defense Minister Khattak emphasized that Pakistan is committed to supporting initiatives on peace and security. Minister Reynolds appreciated Pakistan’s efforts in this regard, especially, in the Afghanistan peace initiative.

Agreeing on the existence of enormous scope for strengthening and further cementing bilateral defense ties, the Ministers agreed on taking specific practical steps in this regard.