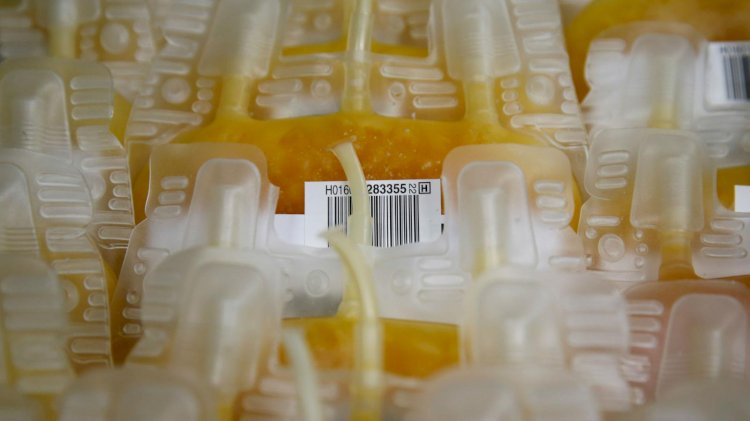 The Ministry of National Health Services will be taking strict action against those who are selling their plasma in the country.

Since the treatment is an experimental therapy, the government has advised the patients not to pay anything to people.

This all started when the government allowed the plasma therapy as a treatment for COVID-19. Now, it has become an illegal trade in the country.

It was revealed that mafias in Punjab were using the plasma of the recovered patients and are involved in this wicked activity. Dr. Shamsi has revealed that right now plasma is being sold at the price of one lac for each donation.

The government has warned that strict actions will be taken against those who are overcharging for drugs especially life saving drugs.