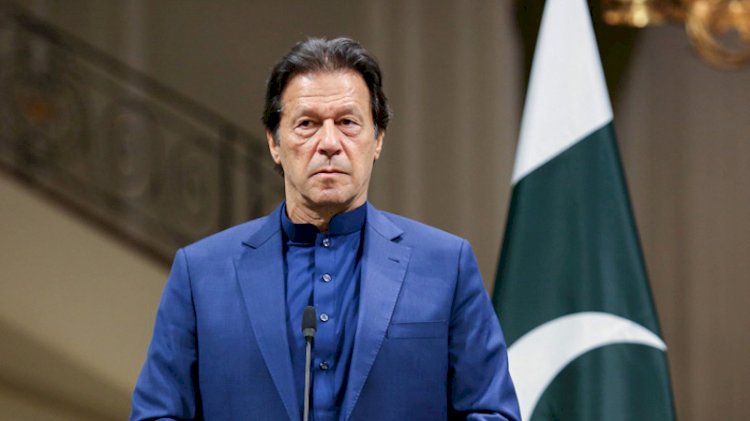 He is also made it to 4th position in the world most followed political leaders.

The first position is with Former two-time U.S President Barack Obama, who is followed by fifty-six million people on his official Facebook page.

Narendra Modi, Indian Prime Minister and a leader of BJP have secured the second position in the list of most-followed politicians. Modi has about 45.6 million followers on Facebook.

The third position belongs to the current President of the United States of America, Donald trump with over 30 million followers.

Vivo X51 Is Ready To Sale In Europe

PDM Leaders In Larkana At The Death Anniversary Of Benazir...