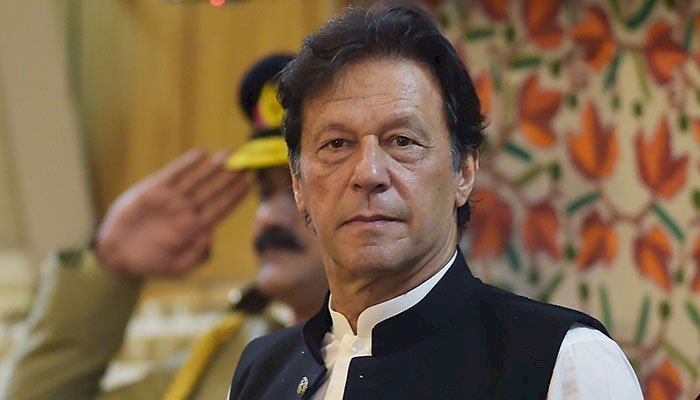 This is his first visit to a south Asian country after taking the charge of his office.

At the Colombo international airport, PM Imran was received warmly by his Lankan counterpart.

He also observed the guard of honor on his arrival.

According to the shared schedule by the foreign office, PM Khan during his visit will meet President Gotabaya Rajapaksa and Prime Minister Mahinda Rajapaksa.

The foreign office also added that “The prime minister will also lead the delegation-level talks, covering all areas of cooperation between the two countries including trade and investment, health and education, agriculture and science & technology, defense and security, and culture and tourism,” reported by ARY news. along with these, views will also be exchanged between the two countries on various regional and international issues.

The foreign office spokesperson also said that during the visit the reconstruction of the Sri Lanka-Pakistan Parliamentary Friendship Association will be announced to further enhance the parliamentary exchanges between the two nations.

Various MoUs will be signed during the official visit of Imran Khan to enhance the bilateral cooperation between the two countries.

Hospitals Will Not Face Shortage Of Oxygen: Hammad Azhar