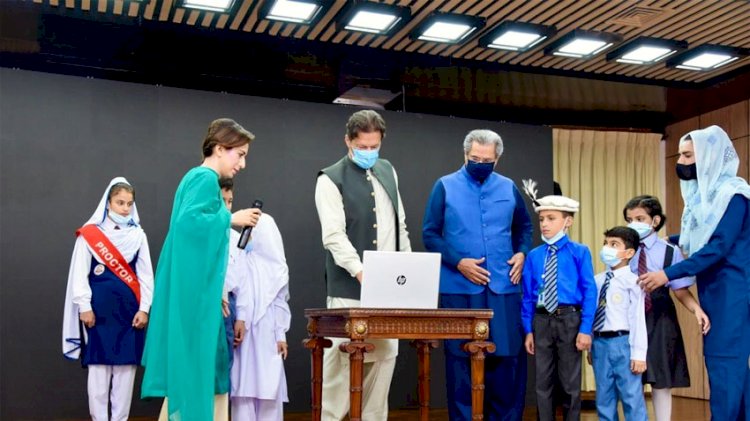 Today, PM Imran Khan launches the first phase of the Single National Curriculum in the country saying that it was his vision from the last 25 years, which people sometimes termed as an impossible thing in the country.

He said that today the number of English medium schools has increased, raising a divide in the society. “No country does this by dividing its curriculum,” he said.

The SNC is being developed and released in three phases:

PM Imran Khan said that implementation of a single curriculum was the first step and would lead to criticism from status-co who would never want this system to be implemented.

PTI Government Top Priority Is The Protection Of Media...