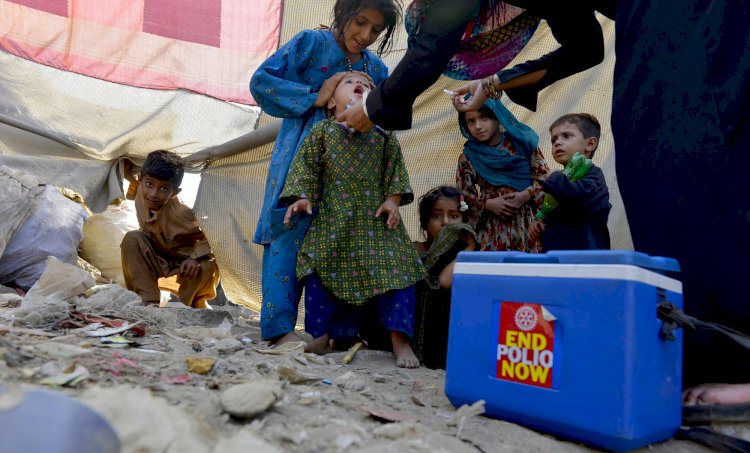 The National Institute of Health (NIH) on Sunday confirmed another two new polio cases in Pakistan. These two cases have taken the tally of the confirmed polio cases to 41 in 2020.

One case has been reported from Sindh and one from Balochistan.

Because of the COVID-19, the vaccination campaign has been suspended for the first time in three decades. More so, the Global Polio Eradication Initiative (GPEI) has revealed that their health workers will not be able to perform the immunization process. It can also lead to the rebirth of the disease.

We’re devastated by the fact that we have to stop the activities for a disease that we were working so hard to eradicate,” said the World Health Organisation’s Michel Zaffran, who heads GPEI.