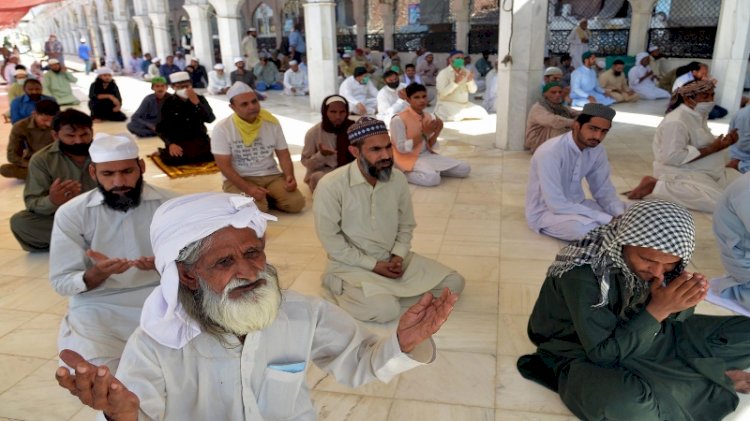 The National Command and Operation Center (NCOC) announced the instructions for mosques and imambargahs for Ramazan on Saturday.

The NCOC has also directed people not to offer prayers on the roads and footpaths.

Earlier this week, Pakistan’s Minister for Religious Affairs had declared that mosques will remain open in the holy month of Ramazan across the country.

According to him, the government will ensure strict enforcement of the coronavirus SOPs during Ramazan.

As stated by the ministry of science and technology, the moon of Ramazan will be sighted in Pakistan on April 13 and Pakistanis will observe the first fast on April 14.

Last year in Ramazan, the government had forbidden people above the age of 50, children, and those experiencing flu from entering mosques. Mosque administrations had been informed to remove all carpets and lead prayers on the uncovered floor.