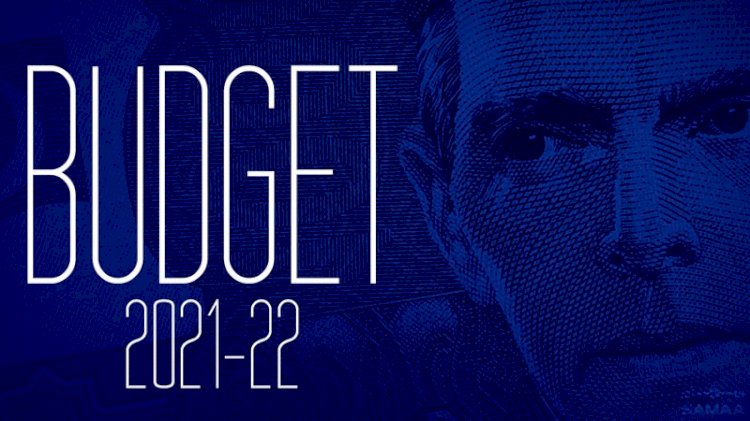 Information Minister Fawad Chaudhary stated on Friday that salaried class would be having relief in taxes in the Budget 2021-22.

He stated this on the morning show ‘NayaDin’ of ‘Samaa TV’ ahead of the Rs8,400 billion federal budget announcement, to be presented by the government in the National Assembly today.

According to the government officials, this budget will be “growth-oriented” and will facilitate the agriculture, industry, and IT sectors by incentives.

Earlier this week, Finance Minister Shaukat Tarin stated that they would use the inverted ‘bottom-up’ strategy, by which marginalized and lower-income segments would be included. They would be facilitated with health cards, business loans, and technical training, he elaborated.

As per other reports, an additional 20 million have dropped below the subsistence level. On the other hand, inflation remained in high single digits throughout the year, which is greater than the annual target of 6.5, which was noted in the double-digit during the last two months.

According to the finance minister, the government has planned to increase the Public Sector Development Programme’s (PSDP) size by 38%. And Rs900 billion will be spent on the PSDP in the next fiscal year.

The government has targeted a tax collection of Rs5,829 billion for the next fiscal year, though it is still unclear from where this money will come.

As per News reports, the International Monetary Fund (IMF) wants it to enforce new tax measures, however, the government is hesitant. According to its top ministers, they will not introduce new taxes and the current ones will not be increased by them either. They will rather go for expanding the tax net, which indicates that the government will go after tax evaders by keeping in mind the retail sector.