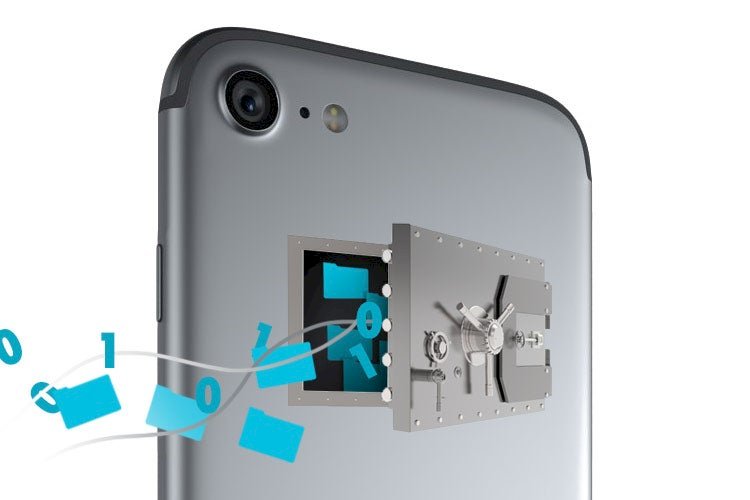 Google recently announced that a series of different websites have been stealing data which includes passwords, messages, photos, names of the sender and receiver of the messages and even GPS location in real-time. One of the main reasons identified is iOS unattended and unchecked vulnerabilities.

The malware responsible for stealing information has zero-interaction and is present on websites with thousands of visitors every week. This malware gets installed even if you don’t click or scroll. However, it can be removed once you reboot your iPhone. The specific community was targeted by the hacks.