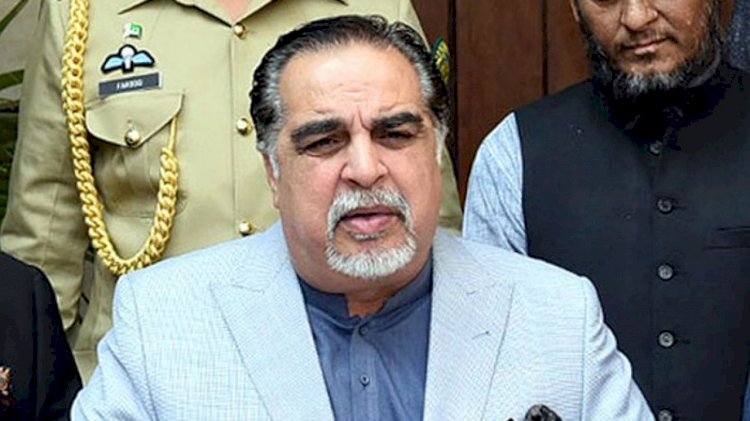 The matriculation and intermediate students will be promoted to the next level in educational institutions of Sindh. The educational activities all over Pakistan were at a halt in the wake of coronavirus.

This promotion is based on a bill that has been signed by the Governor Imran Ismail. Sindh Board of Technical Education and the Sindh Boards of Intermediate and Secondary Education (Amendment) Bill, 2020 promotes the students of matriculation and intermediate.

Sindh Education Minister Saeed Ghani back in May also announced to promote matriculation and intermediate students failed in all the subjects.

However, now the Sindh government has decided that those who failed in more than 40% will be promoted by giving them passing marks.

“No special examination will be held this year. Matric, an intermediate who has failed will be given 33 percent passing marks for promotion into next class”.

The federal government is going to hold a special examination for those who failed in more than 40% of the subjects.