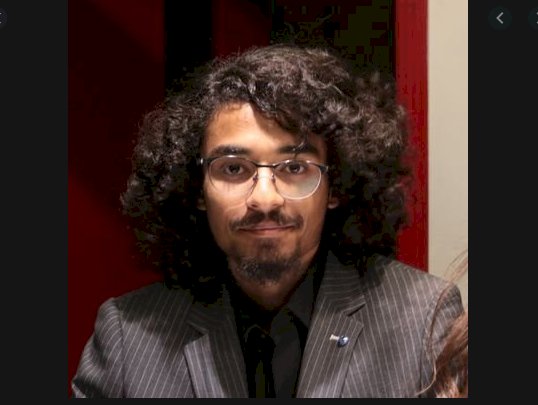 Shaheer Niazi is young Pakistani Physicist who has stunned the world by breaking Sir Isaac Newton’s record at the age of 16. He has achieved great milestone in the field of physics and got global recognition through his researches.

The young physicist found a way to photograph the movements of ions, which form a honeycomb shape when electrically charged particles are passed through a pool of oil.

At the age of 16, his study has been published in the prestigious Royal Open Science Journal, making him the youngest in the world to have a published research paper.

‘’Newton was 17 when his first research paper was published in the same journal’’, Shaheer said.

Furthermore, due to his achievements Shaheer made it to Forbes 30 under 30 2018 Asia List. He is determined to get another honor for the country by winning Nobel prize in Physics.

He continued to say that he received an email from a journalist of the New York Times, who referred to him as ‘Dr. Niazi’. Shaheer replied that he wasn’t sure whether he could be called a ‘doctor’ since he is only 17 years old.

‘’It was seen as an insignificant thing, and only four to five research papers had been written on it. So, I didn’t think it would get much publicity’’, Niazi said.

Here are the six facts about Muhammad Shaheer Niazi everyone should know:

1.) Born and raised in Lahore, Shaheer Niazi found a way to photograph the movement of ions at the age of 16.

2.) Niazi is the youngest in the world to have a published research paper.

3.) The study by Niazi has been published in the prestigious Royal Open Science Journal.

4.) Newton was 17 when his first research paper was published in the same journal so is Shaheer.

5.) Forbes names him in the list of ‘Young talent under the age of 30’ across the world.

6.) He has been rejected from Harvard, Yale, and other prestigious universities.