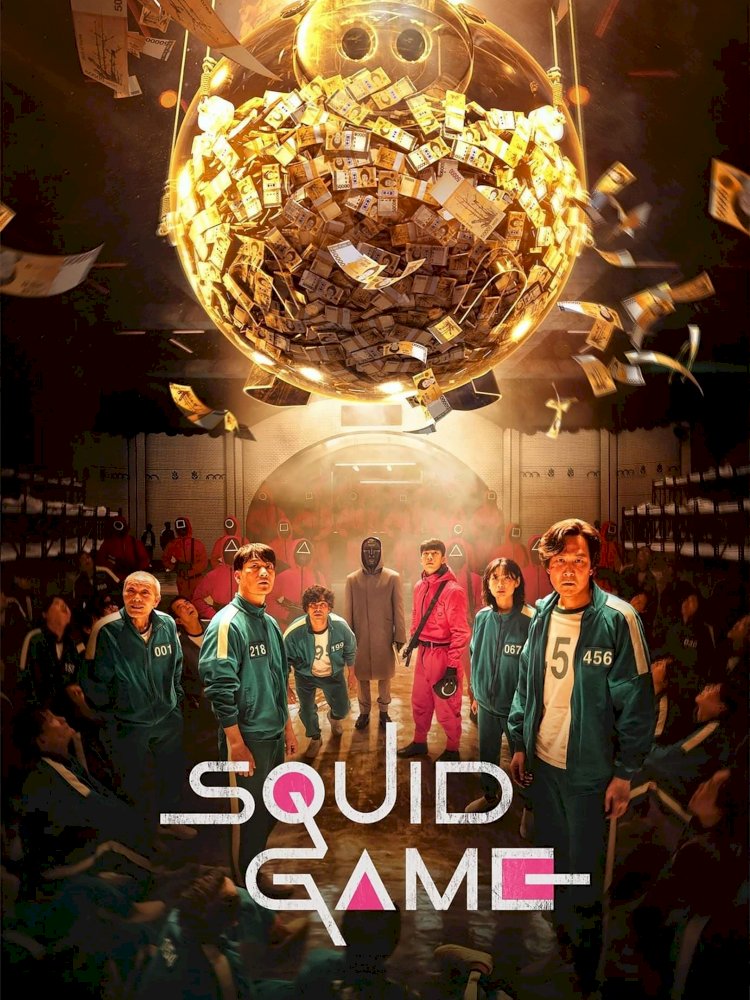 Korean dramas are popular worldwide, partially due to the spread of Korean popular culture, and their widespread availability via streaming services which often offer subtitles in multiple languages.

But ‘Squid Game’ has taken a high-concept series which becomes the first Korean series to rate as Netflix’s top show.

The series was released on the 17th of September 2021. The squid game narrates the story of a group of people who put their lives at risk in a dark and mysterious survival game with a 45.6 million prize set for the winner. The show stars Lee Jung-Jae, Park Hae-soo, and Wi Ha-Joon in lead roles.

Read More: Shamoon Ismail's new release is about to become next Fan Fav

In the series, Indian Actor Anupam Tripathi plays the role of a Pakistani worker Abdul Ali No.199, who was scammed by his employers, he plans to support his family with the prize money, and send some to his parents and brother back home.

The director revealed that he had the script for more than 10 years before getting the green light to make it into a series. He further added that “I hope this series help viewers to ask themselves questions like what were the characters competing for, why are we fighting through and living our lives in such a fierce intense way, and where did it all start.”

Afghan Emigrants calling New Jersey their Home. But Is US Ready?

Are you an Introvert? Here are 5 ways for maintaining a Healthy Social Life.