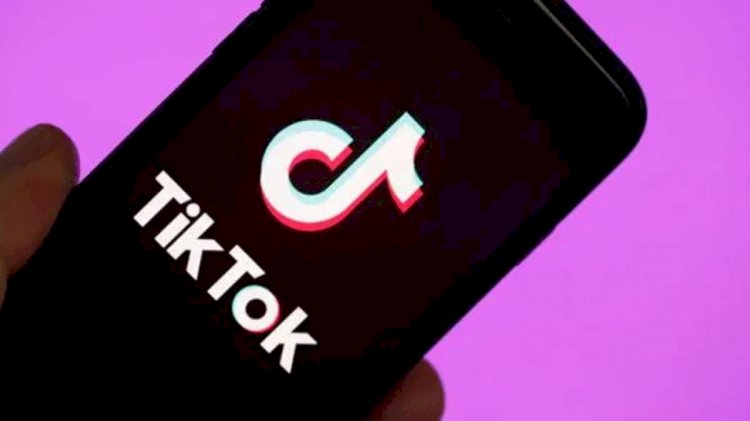 TikTok becomes the second most downloaded app after WhatsApp. It has total downloads of 700 million dethroning Facebook which has more than 600 million and less than 700 million. Whatsapp has 850 million downloads.

The reason for the popularity of the app is the short video format which can be shared with the desired audience. The same is predicted to be adopted by Facebook and Instagram as they are also threatened by Likee.

Though the social media app is banned in America because of its origin, China, but still the app is used worldwide. Many countries like India has been one of the main reason for the popularity of the app. 45% of the first-time downloads are from India.

It has also been reported that TikTok is not doing well in the cash subject though it is the second most downloaded app. It has been trying to attract new advertisers but structuring the content for it is still distressing.