The Indian Citizenship Act Law: Why Indian Muslims Are protesting? 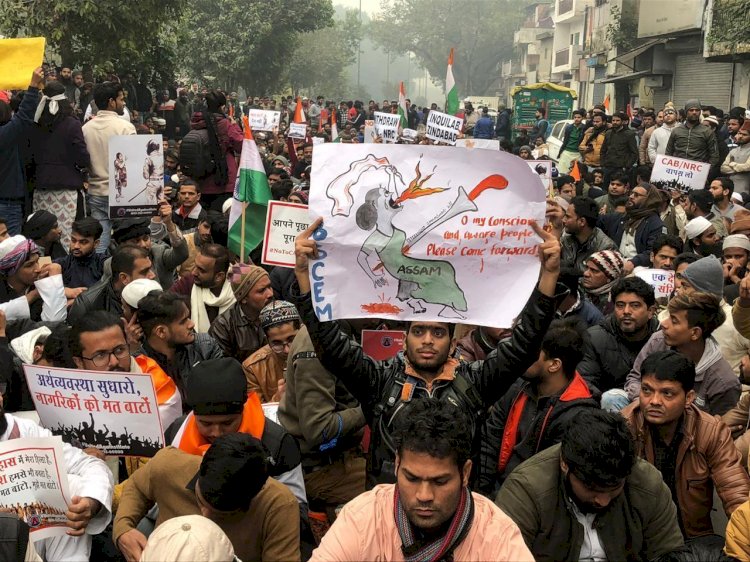 The Citizenship Law imposed has triggered the emergency law banning any large gathering in the public space in parts of India’s capital. The reason for the escalation of the protest is a controversial new citizenship law which was passed by parliament lately. This law calls out open discrimination against Muslims.

According to the law, migrants from Afghanistan, Pakistan, and Bangladesh are eligible to get Indian nationality. However, this rule does not apply to Muslim migrants. This is the reason why the outrage of Muslims was elevated since the legislation isolates Muslims.

Police and demonstrators have had a number of clashes which has resulted in 21 injuries and 6 deaths as reported by BBC. The BJP government does not see Muslins as a threatened minority.

Muslim students have been a target of Police brutal retaliation lately. The police have attacked students of Aligarh Muslim University due to which Harsh Mander, a known activist has decided to file a report against police brutality.