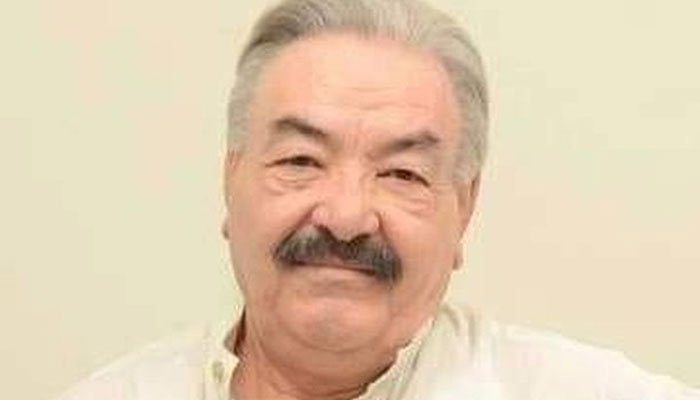 On Monday, the veteran actor Rashid Naz passed away. He was ill for some time.

His death was confirmed by his daughter on Instagram where she mentioned her brother and said that their father passed away. She also requested everyone to recite Surah e Fatiha for him.

The actor’s son, Hasan Noman informed that his father was suffering from many health issues for a long time. He was admitted to a hospital in Islamabad where he passed away. His body is being sent to Peshawar where his funeral and final ceremonies would be held.

Rashid Naz was born in Peshawar in 1948 and began his career in acting from Pushto drama in 1971. His performance in Aik Tha Gaoun highlighted him to the world in 1973.

He also worked in Hindko and Urdu TV dramas. Some of his other dramas are Khuda Zameen Se Gaya Nahin, Inkaar, Ghulam Gardish, Doosra Asmaan, and many more. He also appeared in the song Bas Ishq Mohabbat Apnapan which you and I have watched on PTV as kids or teenagers. He played the role of cruel and powerful King Akbar who gets Anarkali killed.