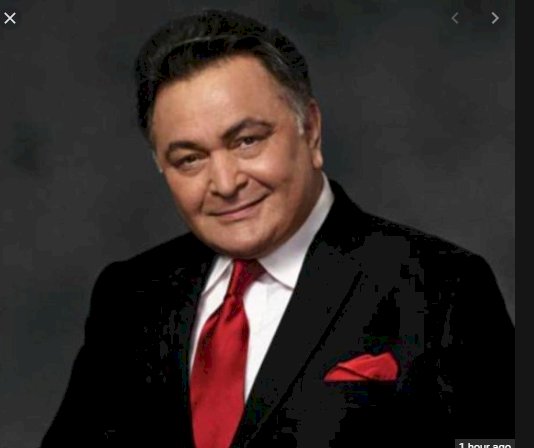 Veterian Bollywood actor Rishi Kapoor, who is known for his romantic roles passes away on Thursday at the age of 67.

He made his first appearance in Bollywood  as a child actor in 1970 in his father Raj Kapoor’s film, Mera Naam Joker. However, he was given the lead role in a film “Bobby” in 1973 and gave number of hits to Bollywood throughout his life spam.

Kapoor was diagnosed with cancer in 2018 and returned to India last September after a year-long treatment in New York.

As informed by the actor’s brother, he was taken to hospital on Wednesday morning after he complained of breathing difficulties.

Petition Against 20% Concession In School Fee Disposed Of By SHC