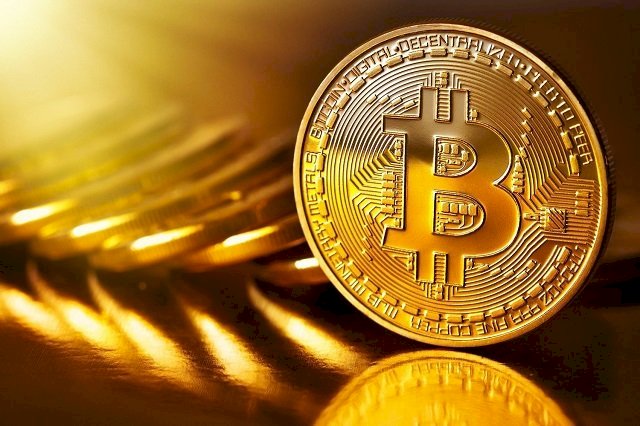 Talking to the media after the meeting with a team of senior officials of The State Bank of Pakistan (SBP) at the Cyber Crime Circle Office, he said

“The SBP officials gave a presentation in the meeting about a regulating mechanism.”

The SBP team informed participants of the team that the central bank has submitted recommendations recently under the directions of the Sindh High Court for regulating cryptocurrencies.

Read  5 biggest scams of cryptocurrency in 2021

Mr. Abbasi said the legal experts would also be approached to deal with the fraud and other issues arising out of cryptocurrencies. He also mentioned,

“Crypto has given an extra dimension to the fraud.”

Countries like the US, UK, and Canada have declared cryptocurrency legal, but it’s banned in China due to a lack of process transparency which gives an open edge to fraud.

Earlier, it was pointed out in the meeting that there was no section of law available in the Prevention of Electronic Crimes Act 2016, Foreign Exchange Remittance Act 1947 (FERA), and Anti-Money Laundering Act 2010 (AMLA) regarding illegal use of cryptocurrency.

The meeting was informed,

“Sometimes, the Cyber Crime Wing took cognizance under section-23 of FERA and AMLA. There’s no regulatory framework for virtual asset service providers (VASPs) in order to comply with the FATF requirements.”

Further, it was informed that the SBP and the Securities and Exchange Commission of Pakistan have adopted a prohibited approach and issued various instructions on VCs (virtual currency).