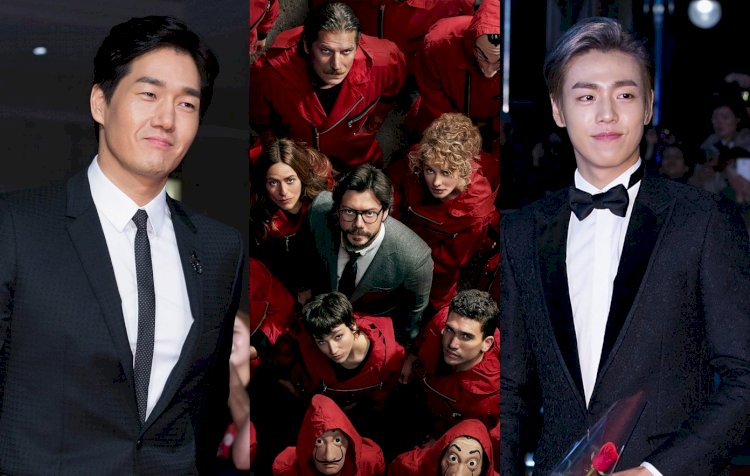 As the process of making the series is still in production. It is expected to be released in 2022.

The South Korean remake of Money Heist will also see the looting of the peninsula’s national bank and royal.

It is speculated that the show was delayed due to the Coronavirus Pandemic.

It was reported that the web show and movie streaming portal Netflix were working under the safety guidelines set by the government. However, the names of the delayed series were not mentioned.

Khuda Aur Mohabbat Season 3 aka “become a victim by making...