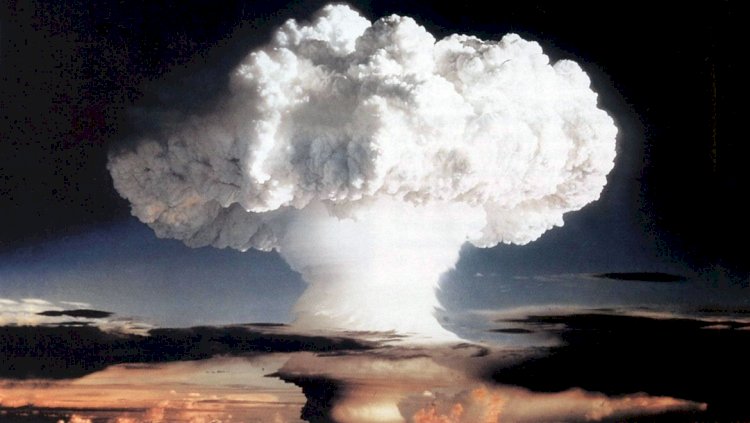 The United Nation’s treaty that bans nuclear weapons will come into force after 90 days.

UN announced that the 50th country ratified the UN’s Treaty Prohibiting the use of Nuclear Weapons, after which the text to come into force in January. As per legislation, a treaty needs 50 ratifications to be enforced.

The 50th country to ratify on Saturday was Honduras. According to UN Secretary-General Antonio Guterres, it is a peak point in the worldwide movement to highlight the catastrophic consequences of the usage of Nuclear weapons on humanity.

International NGOs have hailed this milestone, calling it a new chapter for nuclear disarmament.

International Campaign to Abolish Nuclear Weapons (ICAN), celebrated this event, and said via a tweet on this joyous occasion, “Honduras just ratified the treaty as the 50th state, triggering entry into force and making history.”

International Committee of the Red Cross (ICRC) called it a victory for humanity and a safer future.

After the 75th anniversary of the nuclear attacks on Nagasaki and Hiroshima passed recently in august, there was a surge observed in countries ratifying the treaty for the prohibition of Nuclear Weapons.

This treaty will enter into force on 22nd Jan 2021. Japan is the only country attacked with a nuclear weapon, however, it doesn’t plan to ratify the disarmament treaty.

Neither any possessor of nuclear weapon technology like America, Russia, China, nor even Pakistan and India have signed the treaty.