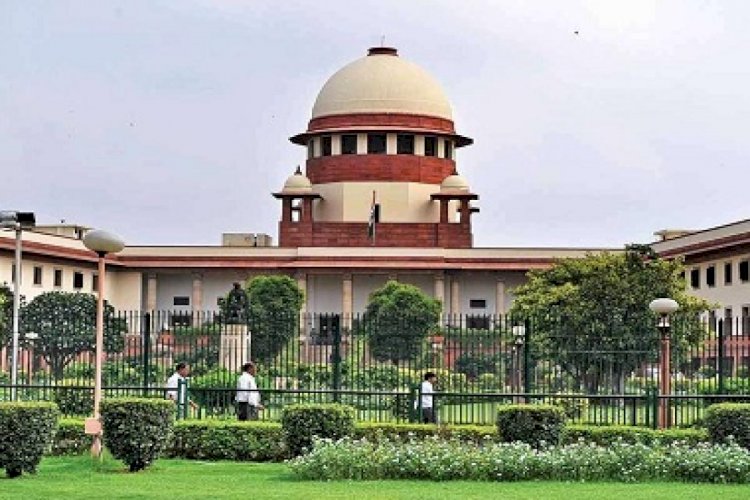 Supreme Court Justice N. V. Ramana said, “Freedom of Internet access is a fundamental right.” The telecom rules in India were violated because of the blackout.

Narendra Modi cut off all sorts of public telecommunication connections including mobile phones and the internet claiming it was important to keep the calm.

Many mobile phone connections have been restored, the internet shutdown is still in place in the Himalayan region specifically. This has resulted in disturbing the life of many people.

Vrinda Grover, an advocate representing petitioners which included journalists and civil society members said, “The court also said the freedom of press is impacted by the shutdown.” She added, ” It is an abuse of power.”

Pakistan is one of the Safest Place in the World: Chris Gayle