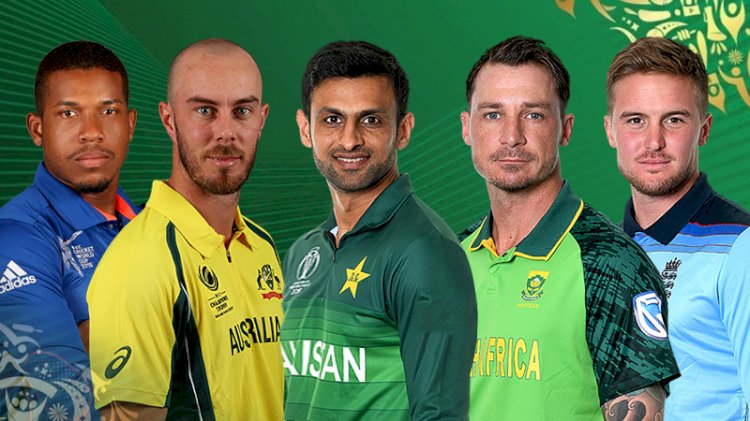 Faf du Plessis is one of the high profile batsmen participated in the playoff stage of the PSL5 to be played in Karachi, he is the former captain of South Africa, ready to play for team Peshawar Zalmi.

Pakistan Cricket Board has planned to put multiple fresh names on the list of foreign players who will arrive in Pakistan. 21 foreign players have arrived in Pakistan. Thirteen belongs to England and South Africa, while Tamim Iqbal also remains a notable addition in the squad, he will play for the team Lahore Qalandars in the remaining matches of PSL5.

Ben Dunk, Samit Patel, Tamim Iqbal, Dae Vilas and David Wiese are going to play for the team Lahore Qalandars. It is the first time Lahore Qalandars is qualified for the knockout matches.

The playoff games have been scheduled from November 14 to 16, with the final on November 17.