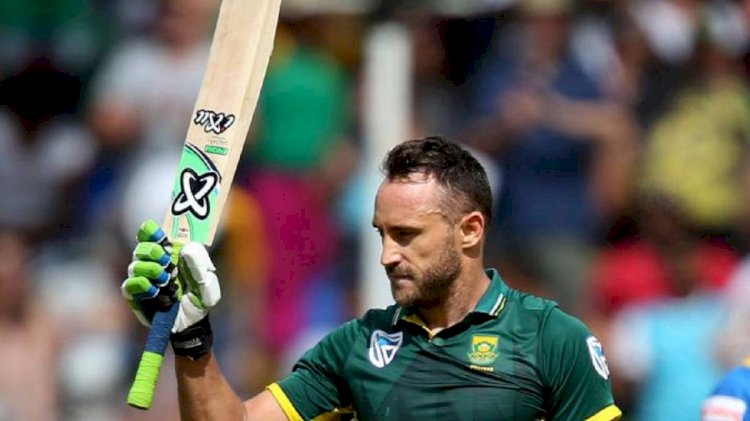 The remaining four matches of the PSL 5 are to be held in Karachi from 14th Nov to 17th Nov. 21 foreign players including Faf du Plessis captain of the South African team will be in Pakistan

Some matches of PSL 5 had postponed due to the Covid-19 pandemic. PSL matches were to be played in March this year.

Among these 21 foreign players, seven of them are coming from South Africa, six from England, four from the West Indies, two from Bangladesh, and one each from Australia and New Zealand respectively.

I  like to mention here that it will be the first appearance of Faf Du Plessis in the PSL match.

Keiron Pollard has replaced by Du Plessis who played for Peshawar Zalmi in PSL.

Faf Du Plessis said that In 2017, he toured Pakistan and played matches, he had great memories of playing in the land of  Pakistan. "Undoubtedly, the upcoming experience will be different due to Covid-19, I am sure it will be a memorable one as well.”

PIA Flight To Bring Back Prisoners From Sri Lanka