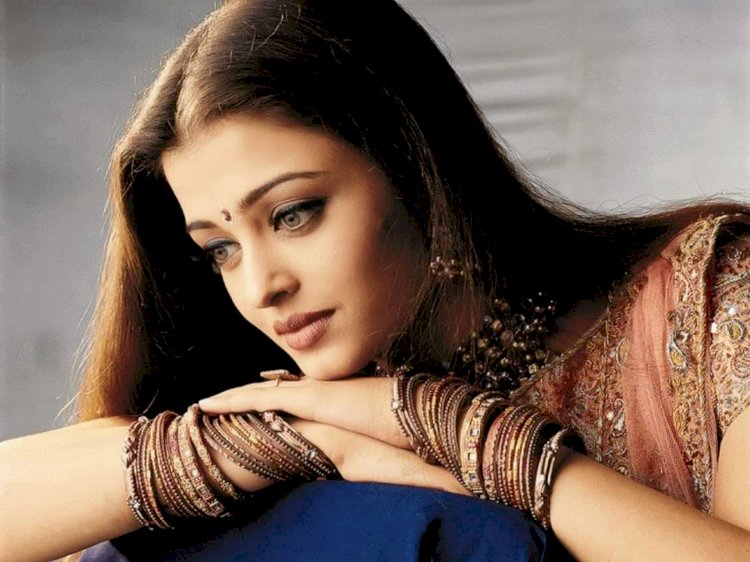 A well known actress and former Miss World Aishwarya Rai Bachchan celebrated her 47th birthday on 1st November 2020. The blue eyed queen won the Miss World title in 1994 after that she made her entrance in Bollywood with 'Aur Pyaar Ho Gaya' in 1997.

She is often referring to as 'the most beautiful woman in the world'. She gave back to back hit movies and mesmerized her fans with her strong acting skills. However, her journey to Bollywood included movies likes Dhoom 2, Devdas, Taal, Hum Dil De Chuke Sanam, Muhabtein, Guru, Sarbajit and many more. Aishwarya Rai also explored the Hollywood film industry with some remarkable roles in 'Bride and Prejudice', 'Provoked,' among others.

Aishwarya Rai the queen of beauty has always fascinated the screen and red carpets. In 2003 she was the first-ever Indian among all actors and actresses to be a jury member at the Cannes Film Festival.

She was married to co-actor Abhishek Bachchan son of Amitabh Bachan in 2007 after the success of their movie “Guru”. She had a daughter Aaradhya Bachchan, she was always in news because of her thin legs and some abnormal behaviors.

Yesterday, Aishwarya Rai Bachchan celebrated her 47th birthday. Millions of people wished the gorgeous and talented actress including her friends, colleagues and fans on all social media.