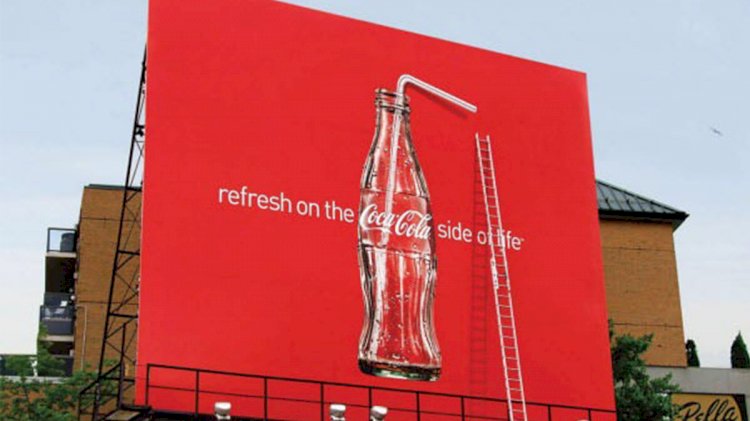 Strict action was also to be taken against those who were allowing the advertisements to be placed on the billboards.

The Cantonment board and private sector are also directed to follow the order issued by the SC.

However, the proximity of the billboard will be reviewed before removing it.

Shallwani told the court that 300 billboards have already been removed.

It is important to mention here that a three bench judge that included the Chief Justice of Pakistan (CJP) Justice Gulzar Ahmed and comprising Justice Faisal Arab and Justice Ijazul Ahsan had heard the case.