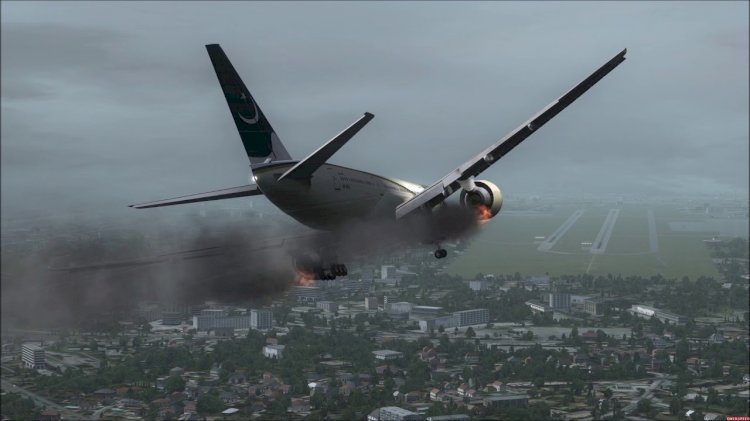 A compensation of 1o million will be provided to the families of victims of the flight PK-8303 by Pakistan International Airline (PIA)that crashed in Krachi on Eid-ul-Fitr. The process will begin today.

In the first phase, five people will be given compensation money,” the sources having information revealed. However, the succession documents are mandatory and are to be provided by families.

Survivors will also receive an amount of Rs 10 million. These survivors include Muhammad Zubair and Zafar Masood.

Mohammad Zubair has already been getting treatment at the expense of PIA.

Three other families of the deceased will also get the money today along with survivors.

Rs 1 million to the families of the victims have already been given. The remaining amount will be transferred when the succession certificates are provided by the families.

Read More:PIA Plane Crashes In Karachi With Almost 100 People On Board

“We have applied claims with the insurance company on behalf of the families of all those victims, who had provided their succession related documents,” the spokesman said.

The spokesperson has also revealed that those who want to claim the money from the insurance company should fulfill all the formalities.

adding that they had reminded the victims repeatedly to fulfill all formalities to apply for the claim from the insurance company.

Read More: Bodies Of 91 Victims Of Karachi Plane Crash Handed Over To Families