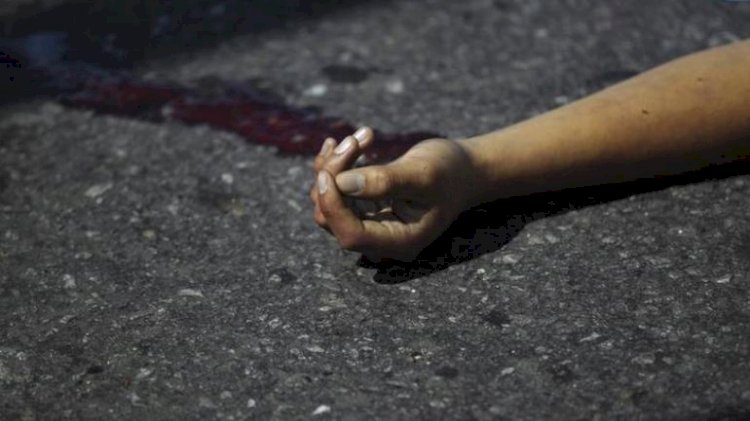 A child was killed, while seven others suffered injuries when several mortar shells fired from Afghanistan, on Thursday. They struck the three border areas of Mamond tehsil, in Bajaur district,

According to residents, officials of the district administration, and police, the incident occurred at about 5 pm when mortar shells were fired from Afghanistan’s Kunar province. It hit people in Mokha, Gandai, and Gali areas, located near the Pak-Afghan border.

A child was killed, whereas seven people, identified as Hizbullah, Habib Khan, Dadullah, Tasbeha, and Afsa, were seriously injured.

The villagers, personnel of security forces, and police immediately rushed to the affected areas, after the unfortunate incident and started rescue operations.

The wounded children were taken to the district hospital, Khar, and some of them were in critical condition.

The security forces immediately attacked the suspected places with heavy fire in return.

According to the residents of the affected areas, located some 22km northwest of Khar, the headquarters of the district, the sudden attack had created panic and fear in the area. Several houses of residents were also damaged as a result.

Deputy commissioner Mohammad Fayyaz Khan, along with senior officials of the district administration and police, went to the district hospital, Khar, and inquired about the health of injured children. He instructed the hospital management to facilitate injured children free of cost and in a better way.

The district administration also supplied necessary things like tents, shelters, and edible items to the houses of affected residents in the areas on Thursday evening.

Many people in the district condemn the attack on civilians from Afghanistan. They said the attack was not only intolerable but can have an impact on the friendly relations between Pakistan and Afghanistan.

Bajaur had faced several such attacks from Afghanistan’s Kunar province in the past, killing and injuring many people.

The last attack happened on January 19 this year, when mortar shells were fired from Afghanistan and two mortar shells hit the two border localities of Mamond tehsil. The two shops were demolished as a result.