Allama Khadim Hussain Rizvi, The Chief Of TLP Has Passed Away 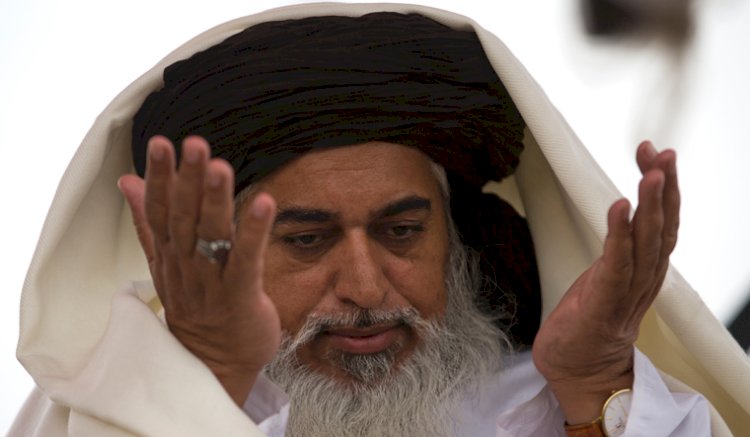 He added that in the evening, Khadim Hussain Rizvi was at his madrassah when his condition gets worsen. In an emergency, he has taken to the Farooq Hospital, where he was declared dead on arrival. His body is shifting to his home.

A senior leader of TLP said in a statement that the timings of his funeral prayers will be announced later.

Read More: Glimpse Of  His TLP Sit-in Staged At Islamabad

Allama Khadim Hussain Rizvi made his last public appearance at a sit-in at Islamabad's Faizabad interchange to protest the publication of blasphemous caricatures of Prophet Muhammad (Peace Be Upon Him) in France with thousands of TLP followers.

Tehreek-i-Labbaik Pakistan had decided to end the sit-in on Monday after a successful dialogue with the government of Pakistan.