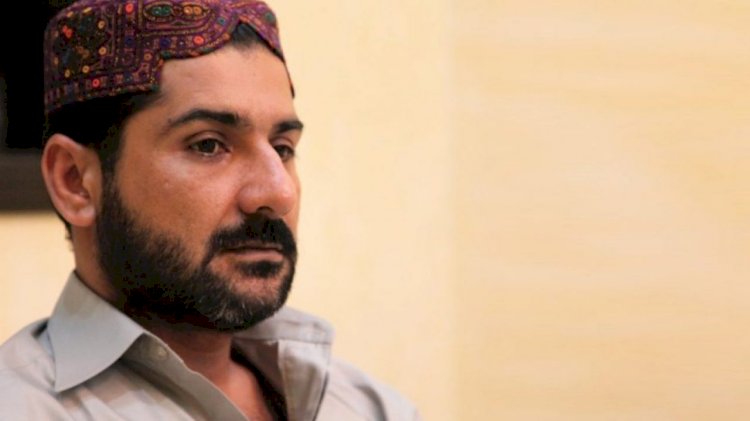 The judge of the anti-terrorism court (ATC) showed the copies of charged-sheets filed in the cases of the large gang which played a key role in the murder and kidnapping of police officials. These cases were registered in Chakiwara and Kalakot police stations.

The accused was presented at the court in Karachi with a tight security around him. To avoid any complications, rangers personnel were positioned outside and the inside of the court.

The authorities of the jail have revealed that there are 54 criminal cases against Uzair Baloch.

Earlier this week, he was accused of murdering a trader. However, Baloch has denied the charges saying he has done anything.