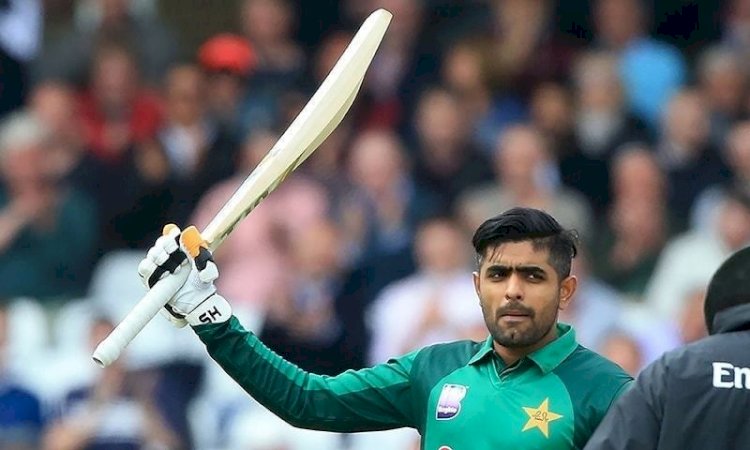 Babar Azam and Imam-ul-Haq have been ruled out of the team for the first test match against New Zealand scheduled to start on 26 December.

The duo suffered thumb injuries and miss out on paying the T20 series in New Zealand. Muhammad Rizwan has been named as the skipper of the side in the absence of Babar Azam. While the 24-year-old Imran Butt has been added to the 17-member squad. Imran Butt has been given the chance based on his top-class performance in the Quaid-e-Azam trophy.

The decision to rest Babar Azam is beneficial for his long-term cricketing career. Although two weeks would have been completed to Babar’s injury, the team management doesn’t want to risk the health and fitness of the star batsman.

Earlier today, Sarfaraz Nawaz a former Pakistani test cricket showed his concern about the recovery of Babar Azam and wanted him to return home and take proper rest. He said that the premature comeback can affect the players' fitness and performance in long run proving to be hazardous.

The government Imposed A New Lockdown On Ontario, Canada