Pakistani Skipper Babar Azam is inching towards another World Record. 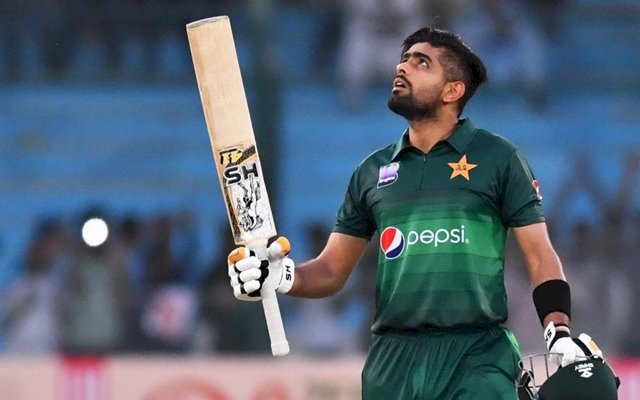 The captain of the national cricket team, Babar Azam, has come close to completing 7000, runs in T20 Cricket at a fast pace.

As per the record books, the Pakistani captain has scored 6,879 T20 runs from 184 innings so far. This means that he needs a  further 121 more runs in seven innings to break Gayle's world record.

Christopher Henry Gayle is a Jamaican cricketer who plays international cricket for the West Indies. The left-handed West Indian pinch-hitter had scored 7,000 T20 runs from 192 innings.

A day earlier, Rizwan lavished praise on Babar Azam, discussing the secret to their partnerships in T20I matches.

In a tweet, Rizwan appreciated his partnership with Azam, saying that the best thing about playing with Babar Azam is that the two of them "always discuss things and act according to the changing situation during the game".

The Cricketer said that  “The best thing about playing with Kaptaan is that we always discuss things. The plan is always changing as per the conditions & situation.”

Are you an Introvert? Here are 5 ways for maintaining a Healthy Social Life.