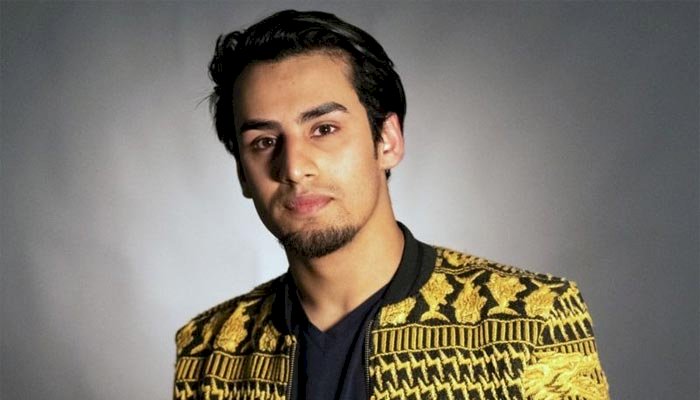 The Commonwealth Youth Awards recognise young people who actively participated in giving rise to significant change and are vital to establishing a more advanced and interconnected future.

The Awards highlighted 10 extraordinary young people in its 2021 edition, who have outperformed in supporting communities and became a certain glow during the challenges caused as a result of the global pandemic.

The initiative was supported by football legend David Beckham, in response to the COVID-19 emergency crisis in the UK to help provide free of cost and warm meals to the National Health Service (NHS) staff which also includes other key workers, like police, school staff, and firefighters.

Led by volunteers, the initiative has so far provided more than 100,000 meals and beverages in over 200 locations with the help of 47 hospitals, trusts, and food banks. It received extensive coverage on the BBC, Sky News, and The Guardian.

He initially distinguished himself by getting nominated as the first non-EU president of the student’s union at the King’s College London in 144 years and being granted the Honorary Life Membership with a permanent plaque at the renowned Bush House.

King’s College London tweeted: "Congratulations to Momin Saqib, ex KCLSU President, and King’s staff, on being called a Commonwealth Youth COVID-19 Hero at the 2020 Commonwealth Youth Awards as the founding partner of One Million Meals."

Though Saqib is widely known through his viral 'Maro Mujhe Maro' video during the 2019 cricket World Cup, he is currently working as an actor in several soaps.

On getting the award, he commented that he was "humbled" at the recognition, and through the One Million Meals campaign, he intended to show that the people of Pakistan care for others and the initiative was implemented by many other organisations.

100 Projects to be Completed for Transforming the City...