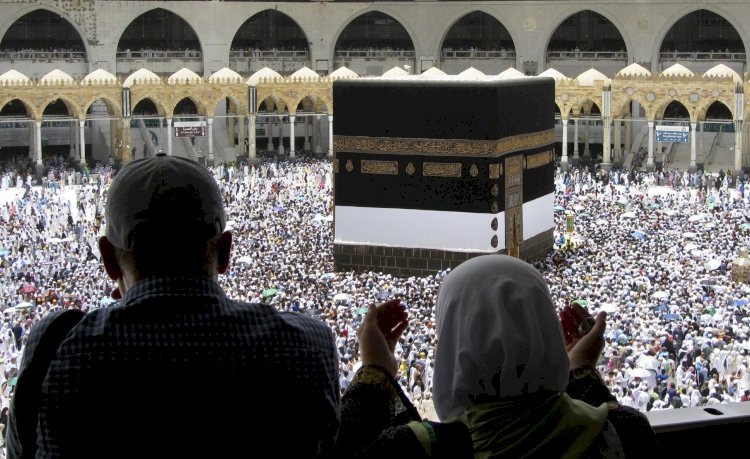 The inflation in the country ripples the Haj expenses too since the price for the Haj package has an increment of 7.35%. However, the government is claiming that it has tried its best to lower the expenses of the Haj.

Last year, the Haj was a little less expensive. The federal cabinet has approved the Haj Policy 2020 on Tuesday according to which the total cost of the Haj package will be Rs 490,000.

While identifying the reason for the increment of prices, he said, ” Devaluation of rupee, inflation and increased airfares and accommodation expenses in Saudi Arabia are the main factors behind the slight increase in the cost of Haj.”

The number of pilgrims performing Haj this year is 179, 210. 40 percent of these pilgrims will be operating through private tour agencies and 60 percent will be performing Haj under government quota.

However, the minister has revealed that this year more facilities will be provided in order to ease the journey of Haj.

Price of Tomatoes Reaches at 400 Per Kg Making PML-N Submit...

Rupee Takes a Hike Of Rs 1.62 Against Dollar

Pakistan Calls Out Chinese Companies To Set Up Energy Manufacturing...