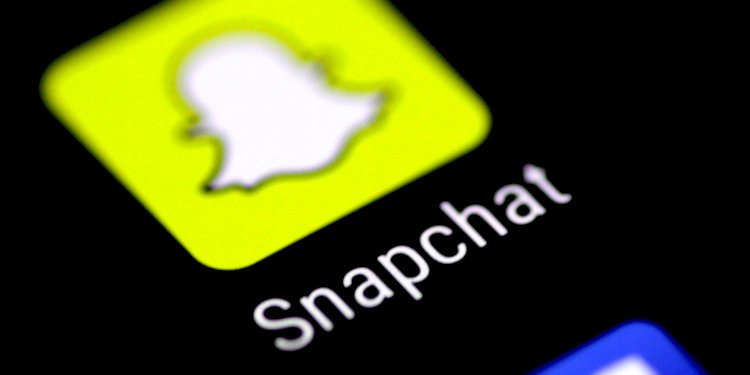 Snapchat, one of the most popular social media app has announced that it will introduce a new tool which can help the users maintain their mental health.

Mental health experts will be acting like safety resources. It will cater to people who are looking for assistance with anxiety, suicide, bullying, and anxiety.

Snapchat announced in a blog post, ” Privacy, safety, and ensuring the well-being of our community are deeply rooted in our values and product philosophy. Snapchat was built with privacy at its core — starting with ephemerality — and designed to let people be themselves, without the pressure of being judged by others.”

The step has been taken because 90% of the users are between 13 to 24 who are mostly dealing with mental health problems like bullying and anxiety.

Previously steps have been taken by other social media apps to incorporate new restrictions in promoting wellness activities.

Sony Xperia 8 With Snapdragon 630 and a Tiny Battery Launches...