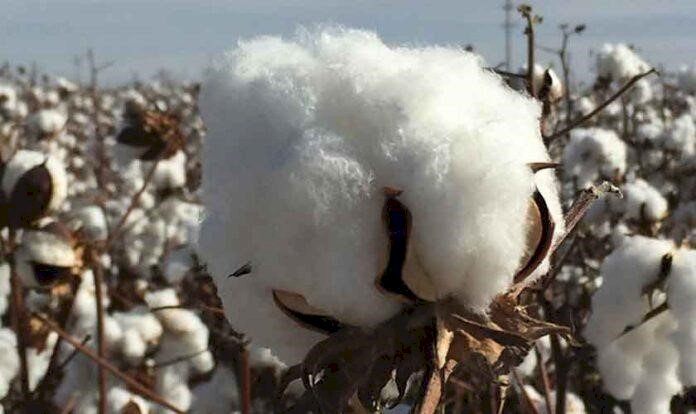 Pakistan has enjoyed a position as the exporter of cotton for a long time but for the past three years, the country has been a net importer of cotton and now the government has allowed importing cotton from the land route of Afghanistan and Central Asia states via Torkham.

Many states have given the agriculture sector status of the industry but Pakistan has still not recognized it as a whole industry and this has led many farmers to turn to other crops leaving the country in the hands of imports. The Ministry of Commerce has allowed the Economic Coordination Committee (ECC) to import cotton from Afghanistan and Central Asia states but not India since the two countries have faced strict and tense relations for decades.

Pakistan produces short to medium staple cotton while the country has to import long and extra-long-staple cotton. Land routes being the cheapest, Afghanistan and Central Asia Countries seem the best resource for importing.

According to Rule 28 of the Plant Quarantine Act 1976, the cotton import is made only through the sea route since quarantine facilities are only available in Karachi. In 2017-18, a special dispensation was given in a meeting between Pakistan’s commerce secretary and Afghanistan’s minister for industries and commerce.

“NETFLIX to stream more than 40 Bollywood series this year ”

Price of Tomatoes Reaches at 400 Per Kg Making PML-N Submit...