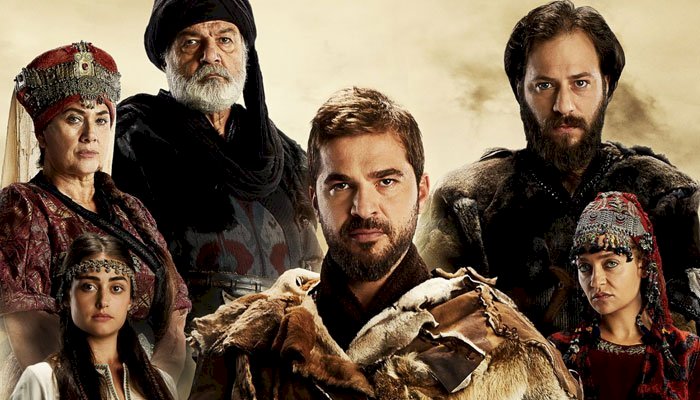 The famous drama serial 'Dirilis: Ertugrul' has accomplished another milestone as it succeeded to astonish a large number of subscribers with the Urdu dubbed version.

Riyaad Minty the director of TRT shared that great news via the Twitter platform, "On YouTube channel, we’ve passed 10 million subscribers for Urdu version of Ertugrul."

He proceeded: "Thanks to all the followers throughout the world and to all who has contributed to the achievement. We're just getting started."

Riyaad Minty also shared a video clip from the drama serial Dirilis: Ertugrul and wrote: "Globally across all languages it's around 15 million subscribers, with over 3 Billion views.

Ertugrul Ghazi touches the height of fame & popularity in Pakistan after the PTV aired the Urdu dubbed version of the Dirilis: Ertugrul showed on request of Imran Khan.

The Dirilis: Ertugrul series is based on the history of Muslim warrior Ertugrul Ghaz who was a knight whose strength, faith, integrity and influential religious belief always helped him to proceed onwards with one aim: to conquer the rivals and establish peace, by inculcating belief in law and justice.

The main object to air Dirilis: Ertugrul in Pakistan was to help boost Islamic culture and values among young people in the country