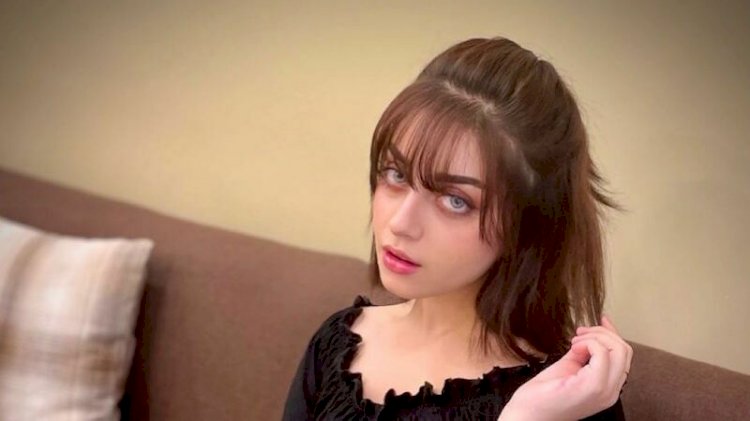 Every few months, the internet gets outraged over Alizeh Shah, not something she says and rarely something she does but her existence and insistence on living her life the way she pleases.

Today, people are angry because someone invaded Alizeh Shah’s privacy and filmed her smoking in the car. Has this virtuous watchdog of Pakistani culture and morals had been called out for bluntly invading someone’s privacy and filming them without their consent? Of course not, this is not how it works.

It works this way. Alizeh Shah exists and people get mad. Alizeh shah wears a dress at an event where hundreds of other women wear dresses and people are angry. So basically whatever she does, people are outraged no matter how many other women within and outside the film industry do it.

Only one thing can be done in this regard. Let Alizeh Shah live in peace. Look at the video of her smoking, for example. No one seems concerned that this 21-year-old was filmed at the traffic light by a random person or that she’s been made into a poster child for the pitfalls of the entertainment industry. Let’s stop using her as a punching bag.

2021 is drawing to a close and one thing we definitely hope people will leave behind is stalking celebrities and then having the stunning lack of awareness to pass judgments on them. Let’s leave this judgemental behavior behind this year and look forward to a shiny new year where hopefully we judge actors just on their acting.

Pakistani Short Film “Mulaqat” to be screened at Venice...