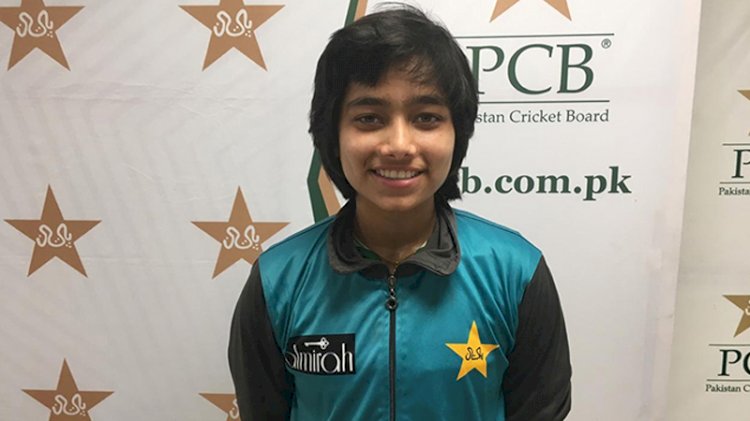 Young cricketer Fatima Sana has expressed her desire to represent Pakistan as an all-rounder after her remarkable achievement against West Indies in the fifth ODI.

After her outstanding performance in the game, the match was clinched by 22 runs on the Duckworth Lewis method by the Pakistan women’s cricket team.

“Alhamdulillah I’m very excited,” stated the 18-year-old after game. She gave credit to the coaching staff as well as team members for her match-winning performances.

At Coolidge, Fatima smashed 28 runs and made her maiden five-wicket haul in the match.

“After setting a good goal, we had the confidence that we would defend it. The wicket’s swing and seam helped me to create the chances,” she stated.