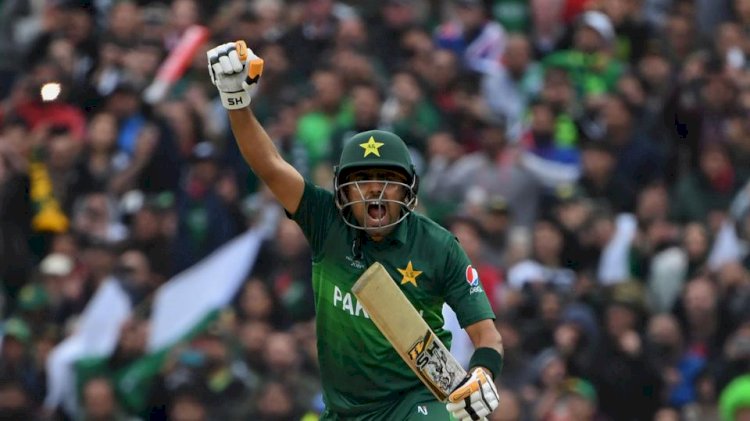 Pakistan escapes whitewash as they beat New Zealand in the third and final match of the T20 series by four wickets.

At Napier on Tuesday Pakistani skipper, Shadab Khan opted to bowl first after winning the toss. The New Zealand team was unchanged while the Pakistani team made three changes to the side with Muhammad Hasnain, Iftikhar Ahmed, and Hussain Talat replacing Wahab Riaz, Imad Wasim, and Abdullah Shafique.

While batting first courtesy to the 64 runs scored in the last five overs New Zealand posted 173 on the board for the loss of seven wickets. With an individual score of 65 Devon Conway was the leading run-scorer for New Zealand in the match.

Pakistan chases down the target of 174 in the 19th over with two balls to spare. The wicket-keeper batsman Muhammad Rizwan-who was on the critic’s radar- played the match-winning knock and make blasting 89 runs on 58 balls. However, the winning shot was played by Iftikhar Ahmed who finished the game in style with a massive out of the ground six.

Muhammad Rizwan for his exceptional batting was declared man of the match. Meanwhile, the young Tim Seifert wins the man of the match award for his impressive consistent performance throughout the first series of his career.