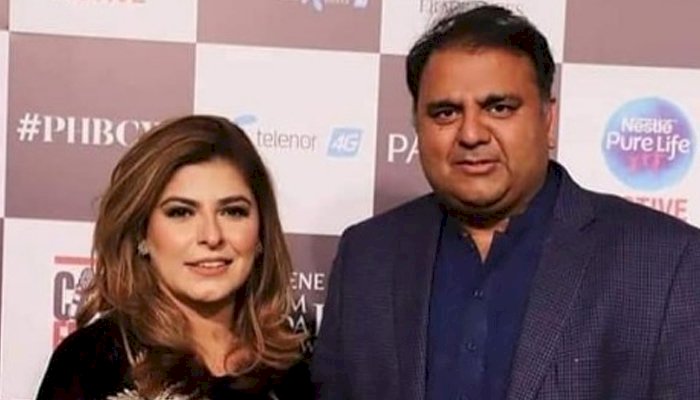 Hiba made her debut ‘Nisa Hussain’ under her daughter’s name, at the 18th Hum Bridal Couture Week (BCW) 2021 which was launched in December last year.

Nisa Hussain showcased its creations by closing Show 1 on the last day of the Hum Bridal Couture Week. It is comprised of a gorgeous collection of bridal and wedding outfits. Set in rich, luxurious materials such as velvet, tissue, organza, cotton net, jamawar, shamoise, and adornments, the 16-piece collection had a color palette that ranges from neutrals to red, including lehengas and shararas.

Hareem Farooq and Resham were the showstoppers of that event while Arif Lohar brought some amusement and energy to the ramp by his performance.

In conversation about her debut, Nisa Hussain’s Creative Director Hiba said that Pakistan’s fashion industry has achieved marvelous fame around the globe, and Pakistan’s bridal wear is considered among the world’s finest couture. Her first bridal collection at BCW marks an important milestone for her emerging brand.

When Fawad Chaudhry was questioned about his plans to launch a men's wear fashion label, he replied that he would remain stick to politics since that was his strength.