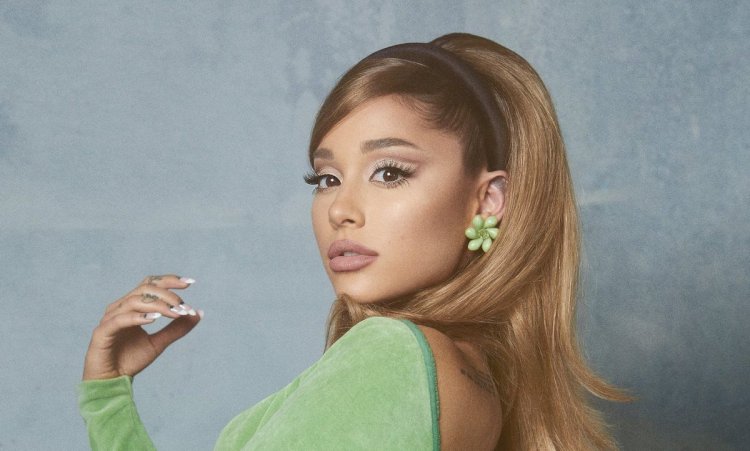 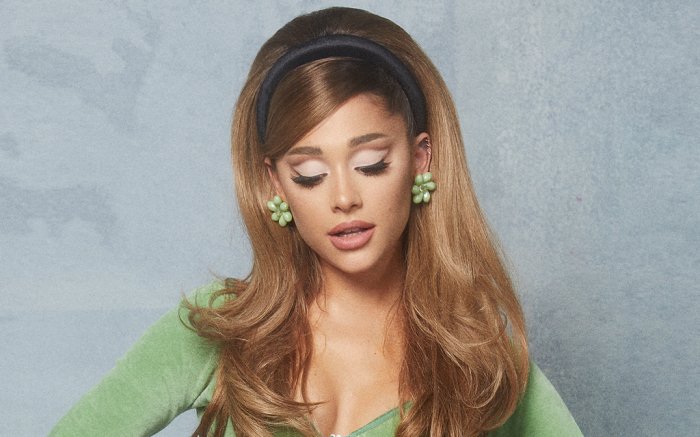 American singer and songwriter Ariana Grande has bagged yet another Guinness World record title. After five of her songs topped at No.1 on Billboard Hot 100 chart.

Pop artist’s latest feat was announced by Guinness World Record, who shared that she now possesses the record of ‘most songs to debut at No. 1 on Billboard Hot 100 chart’.

The record keepers praised her for this accomplishment. They wrote, "What makes her recent record achievement so extraordinary is that Grande is currently the only artist to have accomplished this in history."

They further added on the website, "Her triumphs come off the back of the impressive strides she has made in the entertainment business, which began in her teens."

Read More: Why Prince George Will Never Be The King?

The song that won her this glorious record is from her most recent album also named ‘positions’. This is Ariana Grande’s sixth album and was released on 30th October, 2020.

This is not Grande’s first record, she previously had 19 global records which is an impressive achievement. A few of her most notable records are as follows;